Who doesn’t love watching things on a big screen, whether you fully immerse yourself or use it as background sound I’m sure you will know at least one of these shows/films I mention.

I’ve been watching TV and Netflix a lot more recently, especially on my half term break and when down at Rhys’s so I thought I would share with you the shows I have finished/currently watching and maybe you will/do watch them too! I don’t really watch series in-depth apart from with Rhys because I get so fidgety and forget to pause and suddenly I’m 6 episodes later and have no idea what’s going on. (there’s a significant lack of photos in this blog… I assure you this won’t become a regular thing)

So, a little lengthy but without giving much away. These are the shows I am LOVING right now and the films I have watched… any suggestions for things to watch next?? Any films or series that I need to watch, let me know in the comments or even ones I may not watch but you are loving right now. 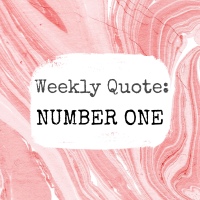 5 thoughts on “Shows I’ve Been Loving” 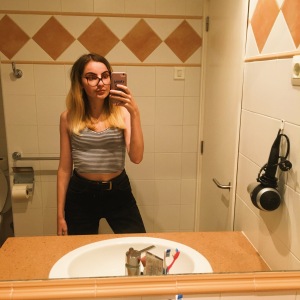